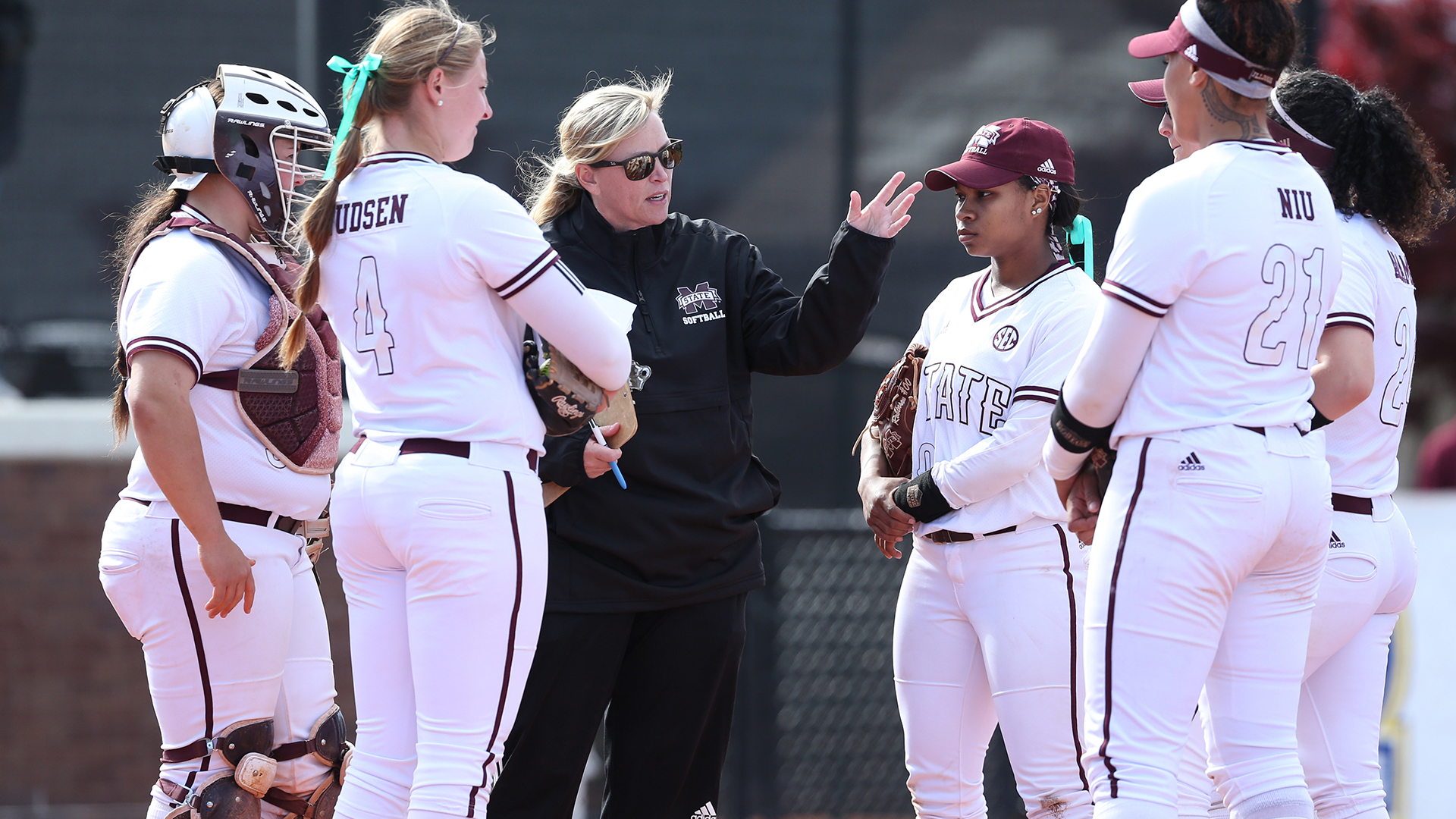 Tuesday provided stunning news out of Starkville, MS as the "Vanntastic Era" at Mississippi State ended when the Bulldogs announced they have parted ways with head coach, Vann Stuedeman, after eight seasons.

But what led to this sudden departure? After all it's the middle of July which is late in the hiring cycle and could potentially put the rest of the country in a hiring tailspin.

Stuedeman was in Atlanta recruiting as normal this past weekend at the Atlanta Legacy and Triple Crown National events. There were also no rumors or speculations of a move being made, it truly came out of no where. Worth mentioning, Mississippi State also held a donor dinner last night so the timing is even more bizarre.

The Bulldogs are coming off an NCAA Tournament appearance for the seventh time in eight seasons under Stuedeman. Which on paper seems to be a successful run and even in the Mississippi State press release, Stuedeman and Bulldogs Athletic Director John Cohen were very complimentary of each other. So what happened?

There two things in play that led to Tuesday's decision: this off-season seven Bulldogs players have entered the transfer portal. Ironically, we learned earlier in the day where couple of them were going as James Madison announced the addition of pitcher Kayla Boseman for the 2020 season and Florida announced the signing of infielder Kinsey Goelz, who will be eligible to play in 2021.

Sources tell FastpitchNews that the current number of players entering the transfer portal was a concern.

Rumors that have been speculated around the travel ball world include that Bulldogs' star player and All-American, Mia Davidson, and her sister Montana Davidson were considering leaving the program to play closer to home; which is Hillsborough, North Carolina. However sources have told FPN that the Davidsons are staying and are not a factor in this decision. As of the release of this article are not in the transfer portal; though, that doesn't mean that cannot change down the road.

Still the administration was concerned with more departures coming and that they could get hit with a mass exodus similar to Oregon last off-season. There a belief that Cohen, who is friends with Stuedeman, wanted her to change and adapt more to relate to players.

While one can come to the conclusion that player departures and possible complaints may have been what triggered this reaction, the main factor that has played the biggest role in this is the success of the rival.

While Stuedeman's tenure is considered a success, one source mention that there were internal frustrations with the program considering that Ole Miss is coming off a run to the Super Regionals for the second time in three seasons and were in the mix for the SEC regular season championship this past season. That could be what is behind the motivation to make this change and with players departing the program perhaps convinced Cohen that Stuedeman had taken the program as far as she can.

After all, as one source told FPN Tuesday night that making the NCAA Tournament in the SEC is now the "norm" and expectation with everyone making the field the last couple of seasons.

So the question now is what's next for Stuedeman and Mississippi State?

Let’s start with Stuedeman. She may choose to sit out the 2020 season and take the year off in order to see what coaching jobs are available after the 2020 season. Perhaps she may consider helping out her sister, Les Stuedeman, who is the head coach at Division II Alabama-Huntsville during the upcoming season?

For Mississippi State they began the national search and we break down possible candidates for the job here:

Continue reading to learn who could be considered for the head coaching position at Mississippi State below. Need a subscription? Use the code 'INSIDER" for a special 25% discount.