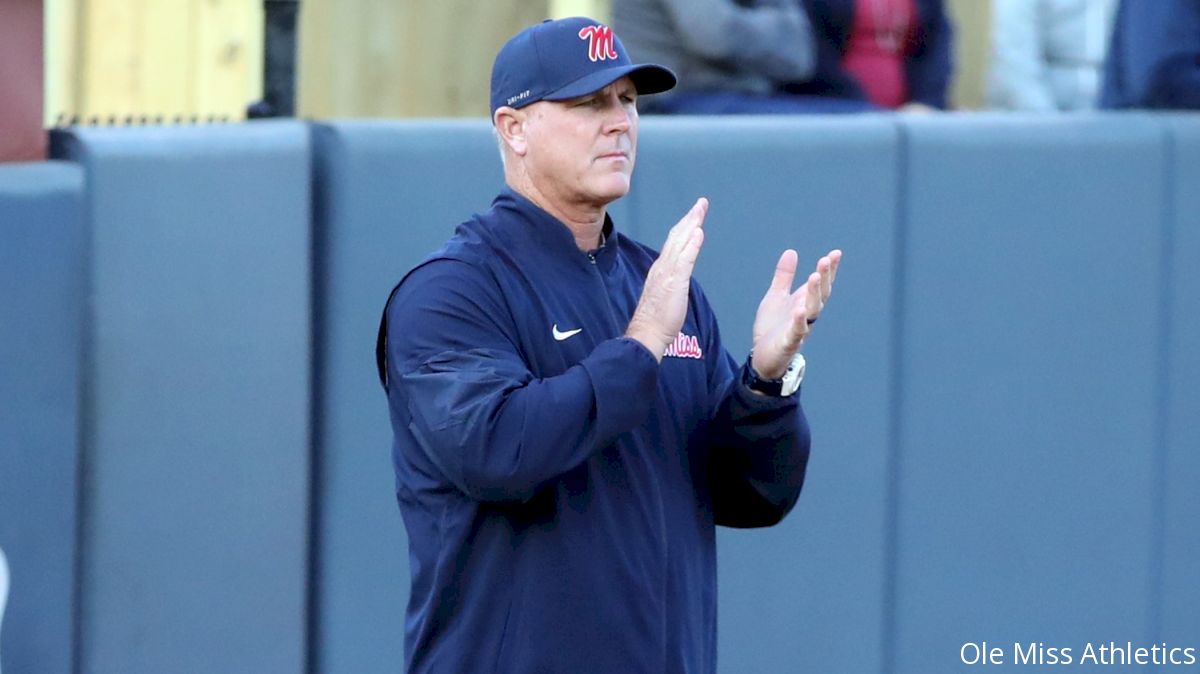 This is Smith’s second suspension in 2019 as he did not travel with or coach the Rebels in their opening tournament last season. A university release described that suspension as the result of, “not meeting the university’s expectations for operating the program”.

Under his guidance Smith holds a 186-114 record, going 46-73 in SEC play. Ole Miss won their first ever SEC Tournament title in 2017, have hosted two regionals in three seasons, and reached the Super Regional round in 2019.

In a quote given to the Ole Miss Spirit by interim athletics director Keith Carter, “At this time we are conducting an external audit of our softball program, and Coach Smith has been placed on administrative leave until the conclusion of the audit,” said Carter. “At this time it is a personnel matter and that’s really all that we can share. We hope to complete this audit…our investigation…in a timely manner. Until we do, Coach Ruben Felix will lead the program until we get finished.”