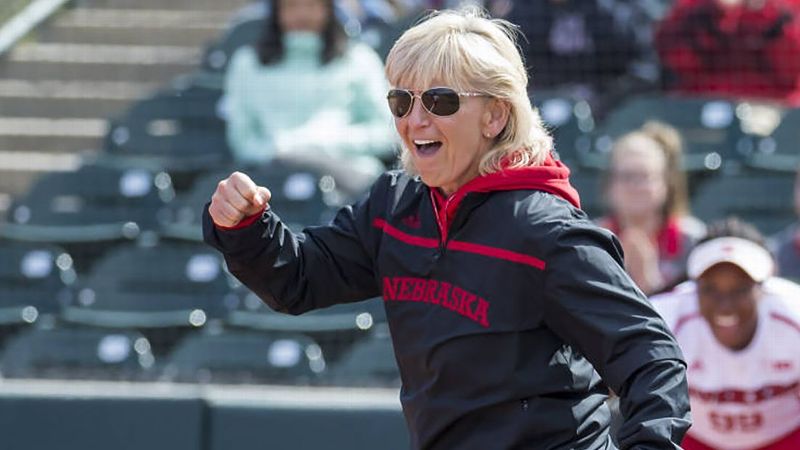 “We take seriously any concerns raised regarding our student athletes,” according to a statement from Nebraska Athletics to the Journal Star. “As part of our due diligence, Coach Revelle has been placed on paid administrative leave pending the completion of a review. With this being a personnel matter, there will be no additional comment until the review is complete.”

According to sources via the Journal Star and confidently to FPN, “Revelle has not been on the road recruiting in recent weeks, including two big club tournaments last week in Colorado, which attracts thousands of recruits and Division I coaches from around the country. NU assistant coaches Lori Sippel and Diane Miller were seen at the tournament.”

The release of this information comes 61 days after the final game of the Cornhuskers season and as of right now, no Nebraska softball student-athletes are in or have entered the NCAA Transfer Portal.

These combined have left a lot of speculation on the timing and nature of the alleged complaints while an outpouring of support from fellow coaches and former student-athletes has begun.

FPN will keep you updated as the story develops.