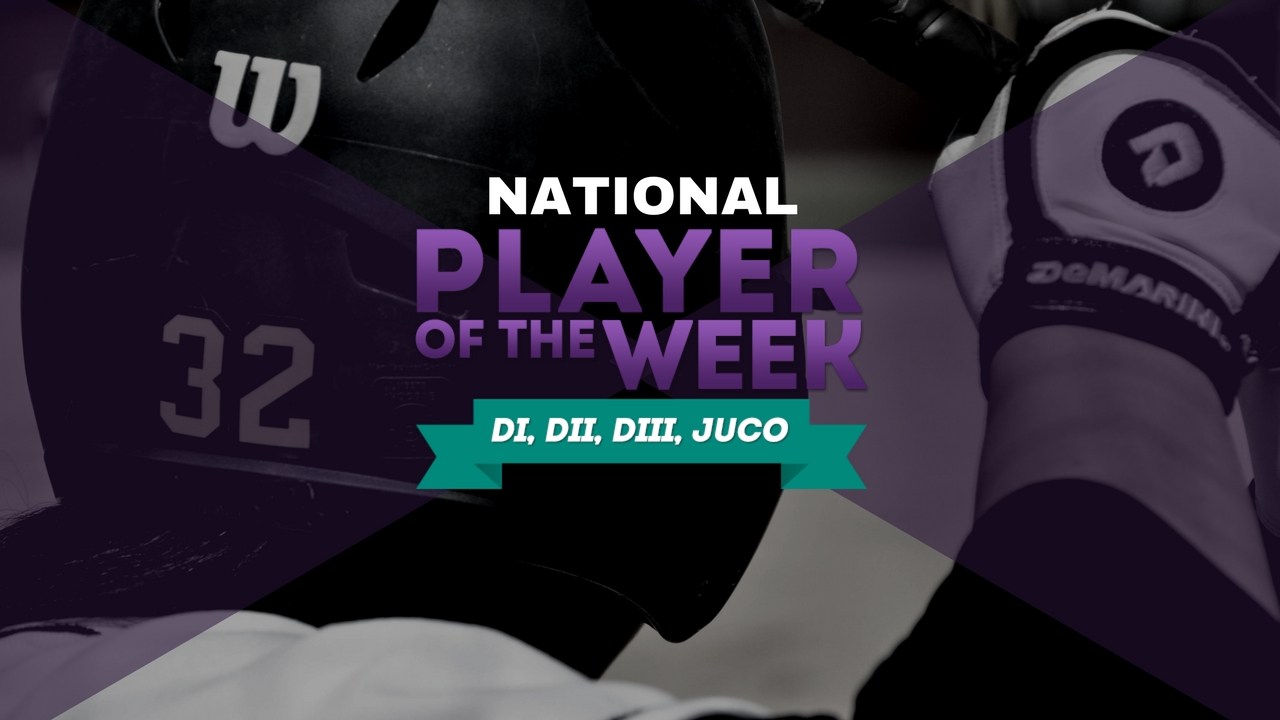 Fastpitch News has released its April 9, 2018, College Softball Players of the week awards. All nominations will be considered and are due each Monday by 3:00 pm eastern time. Please submit to rankings@fastpitchnews.com for review.

Martinez was red hot last week going 10-18 (.555) at the plate. She had three doubles, three home runs, and two walks. All of that was good for 18 RBI’s and eight runs on the week.

Ellyson was 3-0 with a save this past week. The junior threw a total of 22 and allowed just one earned runs, allowed nine hits while striking out 28 on the week.

Arguelles was impressive this past week going 10-16 (.625). The senior hit two doubles, a triple and stole four bases. That performance was good for 11 RBI’s and six runs.

Pautz looked strong posting a 3-0 record this past week. Overall she threw 18.1 innings allowed zero earned runs and struck out 29.

Rhodes swung a great bat this past week going 8-12 (.666). She posted three doubles and two home runs. That was good for nine RBI’s and four runs.

Jones was hard to hit this past week going 2-0 with a save. The junior went 17 innings total allowing just one earned run while striking out 26.

Martin was on fire this past week going 8-10 (.800) with five walks. Most impressive was the three home runs, six runs and 17 RBI’s she posted.

Swafford was solid in the circle going 2-0 last week needing just 10 innings to secure the two complete games.  She allowed just one earned run, one walk and struck out 16.