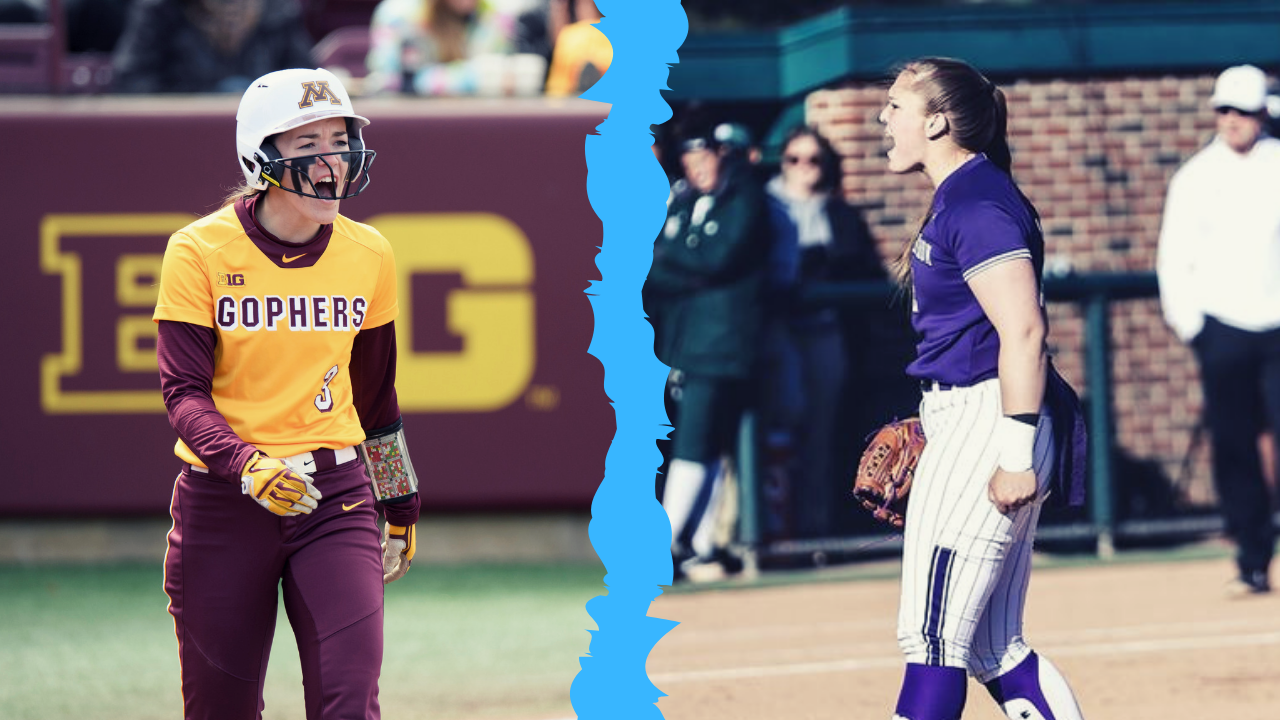 See what we did there?!

Anyway, this weekend is the final weekend of the 2019 Big Ten Regular Season and top to bottom the race for the title, Big Ten tournament qualification and positioning, post season resume building, and more. Let's dive in and break it all down!

There are three major pieces in motion during this final weekend of Big Ten play: who earns the final spots in the Big Ten tournament, who secures the fourth seed, and of course - who wins the title.

First and foremost, let's look at the race for the regular season title. Michigan, Minnesota, and Northwestern are left standing with multiple scenarios in play. Below we break the most feasible situations down.

For MICHIGAN to win the title:
In any situation they need help as they do not control their destiny.

For MINNESOTA to win the title:
The Gophers must sweep the three game series and Michigan must lose at least one game this weekend. For Minnesota it's all or nothing as a share of the title is also not possible.

Use coupon code: "bigtenbreakdown" for a one year subscription to receive a 30% discount code and keep reading!