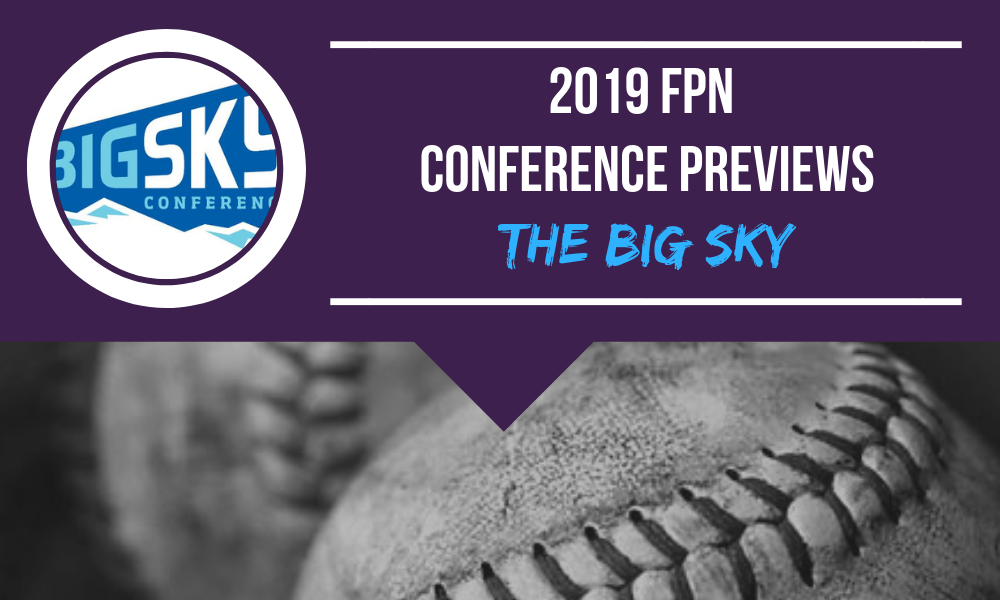 It was a successful season for the teams of the Big Sky Conference. In a release from the conference's website, "The 2018 Big Sky Conference softball season saw a league-record three teams qualify for the postseason. Sacramento State earned the conference’s automatic berth into the NCAA Tournament field after claiming its first regular season and tournament titles. Northern Colorado and Weber State represented the league in the National Invitational Softball Championship (NISC) with Weber State making its second-straight appearance in the tournament." Sacramento State and Weber State shared the 2018 regular season conference title and Sacramento State claimed the tournament title.

*North Dakota leaves the Big Sky and joins the Summit League in 2019.

SACRAMENTO STATE
One of the conference's "main stay" programs, Sacramento State will look to defend its regular season and tournament titles in 2019. The Hornets do lose its top hitter and ace pitcher so the question will be "who can step up" for Sacramento State to fill those holes and lead the Hornets to another conference title?

PORTLAND STATE
Portland State could be one to watch in the Big Sky this season. The Vikings return its top ten hitters and all four pitchers. Portland State is a heavily loaded upperclassmen team who can swing the bat a bit but needs to strengthen its presence in the circle.

WEBER STATE
Another team that often sits atop the conference, Weber State returns a good core of its offensive line up but are losing its ace pitcher, Kirtlyn Bohling, who heavily anchored the Wildcats in 2018.

NORTHERN COLORADO
Tying a school record for wins in 2018, Northern Colorado has quietly but noticeably been improving over the past couple seasons and are worth checking in on.