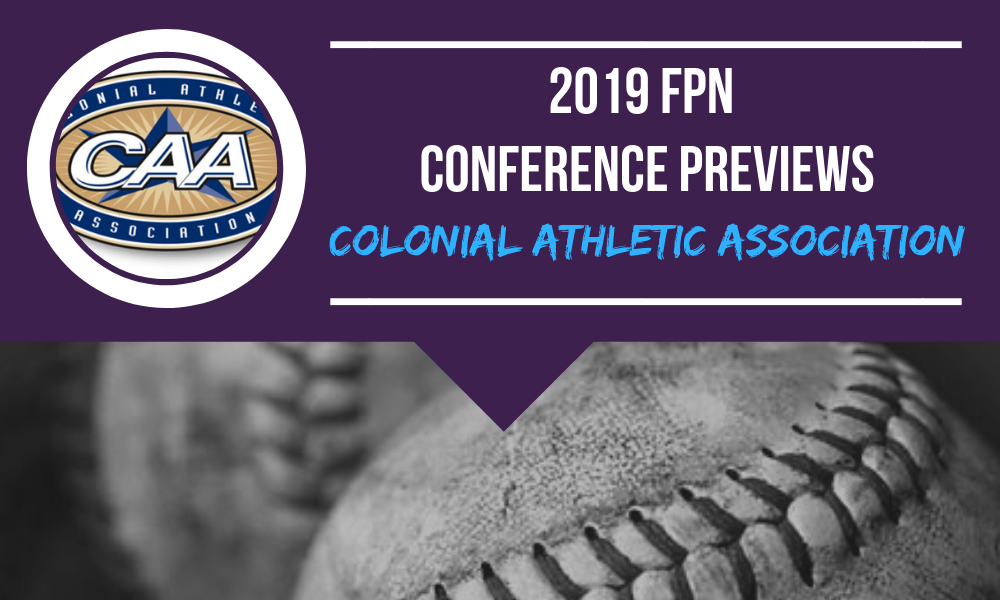 Colonial Athletic Association is comprised of eight programs and has been most notably dominated by James Madison in recent memory. In 2018, James Madison claimed the regular season title and the overall No. 1 seed in the CAA tournament. No. 2 Hofstra had other plans and went on to upset the Dukes to claim the conference's NCAA automatic qualifying bid. James Madison did make the field of 64 after receiving an at-large nod. With coaching changes, the return of injured players, departure of transfer and graduated student-athlete, and more there are a lot of story lines brewing within the CAA for 2019.

JAMES MADISON
After an impressive 2018 season that was surrounded by questions and unknowns following a coaching change and loss of All-American, Megan Good, the Dukes continued on with its tradition of CAA Conference dominance. James Madison welcomes back Megan Good this season while retaining Odicci Alexander (2018 POY), Kate Gordon and Payton Buresch who are all powerful assets to the Dukes' success.

HOFSTRA
After another successful season at Hofstra, head coach Larissa Anderson left the program to take over the reigns at Mizzuo. The Pride also said "goodbye" to its three top offensive producers and pitching staff of Sophie Dandola and Sarah Cornell who transferred following Anderson's departure.

TOWSON
The Tigers recorded one of the best seasons in program history in 2018 which came to a close in the NISC final. The campaign was highlighted by the offensive performances of then seniors, Kendyl Scott and Brook Miko (NCAA National Leader in RBIs), and anchoring force in the circle, Megan Dejter.