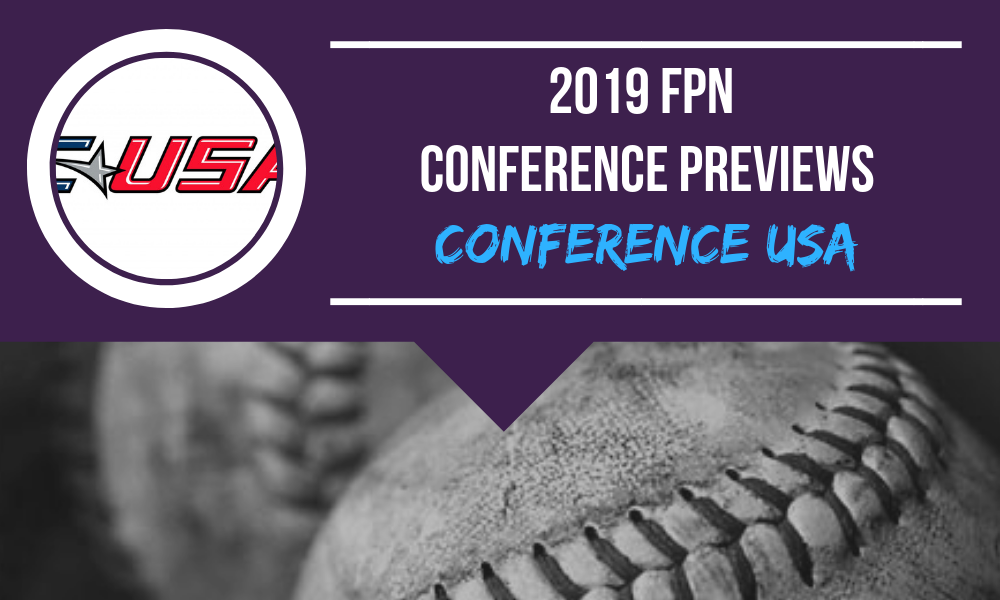 Check out our thoughts on the Conference USA outlook for 2019! Below includes our teams and players to watch, biggest questions, and predictions.

UAB
The Blazers what could be considered one of the biggest hires in the off season naming former Oregon assistant, Jimmy Kolaitis, the next leader of the program. While UAB graduted a large senior class it also welcomes in many freshmen and picked up a number of key transfers during the summer. Keep an eye on UAB in its first season under Coach Kolaitis to see what they do.

LOUISIANA TECH
A squad that has had a lot of success and talent players, La Tech imploded at the end of the 2018 campaign and lost its footing atop the CUSA. However, La Tech is returning a majority of its core lineup and should be expected to have another successful campaign in 2019.

MARSHALL
Marshall is yet another program in the CUSA that experienced a coaching change this past year! In July, Megan Smith was named new head coach for the Herd after previously coaching at Kansas. There are a handful of positive building blocks for Smith to work off of and Marshall has been a program that has experienced a high level of success. It will be fun to keep an eye on what Smith does with Marshall going forward.